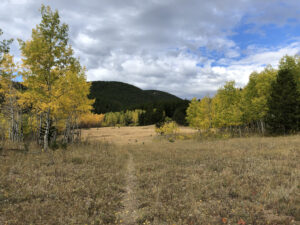 The metal element correlates with the fall season. Aptly named, as we watch leaves fade from their vibrant summer green and eventually fall to the ground. The autumn season is a transition from yang to yin as we move towards the stillness of winter season, the days become darker and cooler and we begin to slow with our own pace. From an elemental perspective, the metal element purpose is to provide structure. It is a literal representation of the metals from earth, which can be used to hold water (Earth > Metal > Water …). As humans, this can be perceived in several ways. In a literal sense, the metal element is represented by the minerals that we are nourished by and are utilized towards strengthening our bones and holding our structure. There are also figurative ways we, as humans, utilize the strength of metal element. One of these ways is in strengthening creating healthy, clear boundaries. This is something we can all continue to practice and well timed for a season that includes some notable holidays that often bring large families together. The spirit of the metal element is called Po. While all of the elemental spirits are just that, spirits, the Po is referred to as the Corporeal Soul and is the physical counterpart to the Hun (discussed for Wood Element). The Po is related to our seven emotions (fear, anxiety, anger, joy, sorrow, worry and grief) and very much grounds us down into earth, drawing into center and holding us there. We need the Po in order to stay grounded, essentially.

Lung is the yin organ for the Metal element. The primary function of the lungs is to inhale and exhale air, filtering out anything unneeded and to retain what becomes fuel or Qi for the body. An important component of the lung is something called Wei Qi, which can be described as a literal forcefield that protects the body from these external pathogens. The words Wei Qi can be used synonymously with the immune system. The emotions of the lung are sorrow or grief. Something I find particularly interesting is that after a tragic loss of a loved one or in the process of grieving anything, it is not uncommon to catch a cold. Most people have experienced this, though you may not realize it.

The sense organ is the nose, the tissue is the skin, the sound is crying and the color is white.

The function of the Large Intestine is to expel that which the body has determined is not needed. We inhale into the body, the Lungs take what is good and disperse this as Qi utilized by the body. What is ‘not good’ or unneeded is sent to the Large Intestine who’s job is to dispose of this through the process of elimination as bowel. Large intestine is all about letting go, literally and figuratively. In our practice of creating healthy and clear boundaries, we must let go of some things since we cannot do it all. This is a practice everyone can relate to and should continue to be a practice. Possibly even as a literal sense, taking a free moment this season to get rid of things that are unneeded clutter before we set into Winter Element.

Lung Meridian begins on the lateral chest, in a little nook as the pec inserts into the shoulder. An internal branch separates from the channel line and penetrates the throat, chest and descends to the large intestine. The original channel follows the biceps along the medial aspect of the arm into the elbow, along the forearm from a line connecting the crease of the elbow to the thumb and ends at the medial tip of the thumb.

Large Intestine begins at the lateral tip of the first finger and travels up the hand through the webbing of the thumb and first finger, along the lateral aspect of the arm hugging close to the lateral/medial line of the arm, landing dead center into the web of the outside elbow then up the arm to the shoulder, dipping back to just above the scapula before it comes up the neck, ear and ending just lateral to the nose.

Swaying Tree Pose — vricksasana variation* — I think of this as a pose that addresses metal element for several reasons. While much of the concentration and emphasis of the pose is in the standing legs, the focus on balance emphasizes the importance of stability and structure. Additionally, the ‘opposite’ of the metal element is wood, which represents liver/gallbladder. Not only does tree represent wood, but the balance from the foot is anchored largely in the tripod of the foot. This tripod idea runs right along the liver and gallbladder channels. Balance is an overall theme in Chinese Medicine that penetrates throughout. So addressing one element to strengthen the other is a wonderful way to represent the body as a whole, within a specific element. Once balance is established in the pose, a blossoming can occur in the upper body, lifting the arms out and up like the branches of a tree. In this way, we are able to play with an opening of both the lung large intestine channels of the upper body.

Wheel — Full wheel is an advanced pose and should be done only by those with healthy low back and under supervision since its not a pose you can easily see yourself. A proper place to start is bridge pose to still activate the uplift of the chest and torso. Wheel is achieved by laying on ones back, knees bend and feet plant with heels just outside of fingertip reach. Place hands, palms down, along side the shoulders with thumbs almost touching the shoulders, fingertips are pointing towards toes. With equal pressure in hands and feet, you press your torso up towards the sky, creating a very deep opening along the spine.

Supported Fish pose – also a favorite for fire element, this is a wonderful and gentle pose to open the front side body along the upper torso, chest and arms. Laying on ones back, taking a bolster placed along the spine lengthwise and allowing the body to lay all the way down with arms out by sides, palms facing up. Alternate variations of this pose are to take the bolster perpendicular to the body just under the scapula and lay back while allowing the arms to lay comfortably by your sides, palms face up. 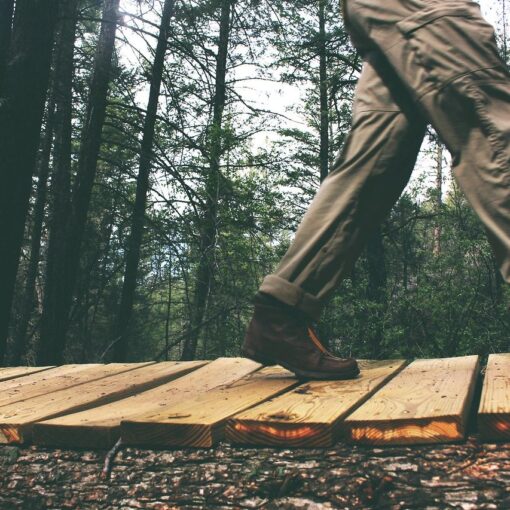 Spring has sprung! Technically commencing in March but this year along the front range we really haven’t had those spring vibes until […] 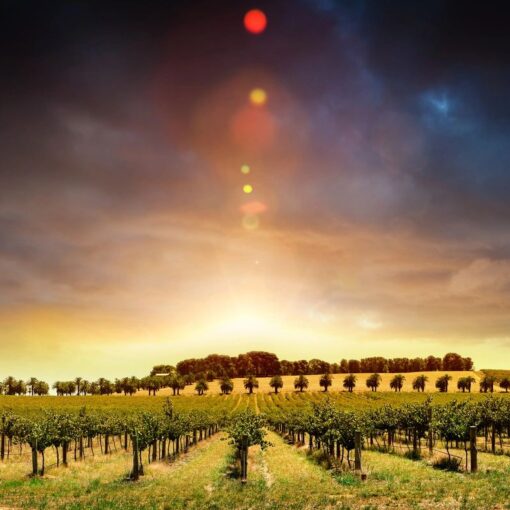 Earth Element is the one element that does not correlate to a season per say. Rather, it is the conceptual transition from […] 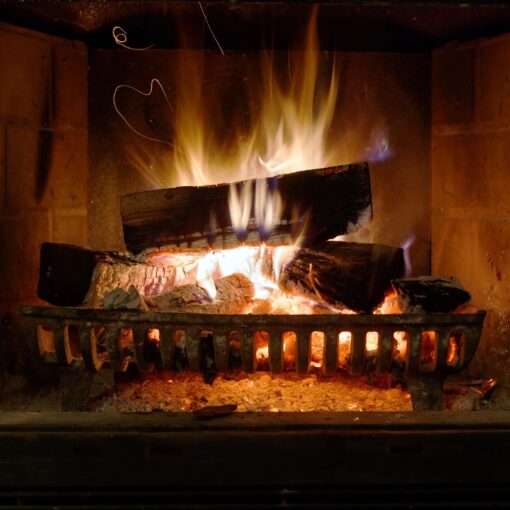 Summer solstice recently passed, officially tipping us into the Fire Element in Chinese Medicine – the most YANG time of year. Out […]